The WG Anti Bribery was be launched at an open event on 14 December 2016 in Zurich. The event focused on discussions around the amendment of the Swiss Criminal Code regarding private corruption and the respective amendment of the corporate criminal offense and the implications for companies in Switzerland.

We look forward to your active participation in this group.

Gemma Aiolfi and Maximilien Roche are co-chairing the WG which will serve as a platform for discussion and exchange among  ECS members.

Upcoming and past events

The Working Group confirmed its intention to work on producing practical guidance on self reporting of corruption issues by companies in Switzerland. Members started working on a methodology to build such a deliverable as well as gathering suggestions for themes, questions or issues to be addressed by the document. A first list of questions was circulated among the working group members, some of whom started to raise their hand to contribute to the drafting.

Next steps for the Working Group :

The ECS WG on Anti-Bribery met on 7 December 2017 in Basel for a look-back review of legal and regulatory developments in 2017, featuring amongst others the developments in the Odebrecht Car Wash Scandal and the entering into force of the new French anti-corruption law (SAPIN II). The discussion of the group on the anti-corruption outlook for 2018 informed the proposal of topics for the upcoming meetings of the WG.

The Working Group on Anti-Bribery will hold quarterly meetings alternating between Basel and Zurich. 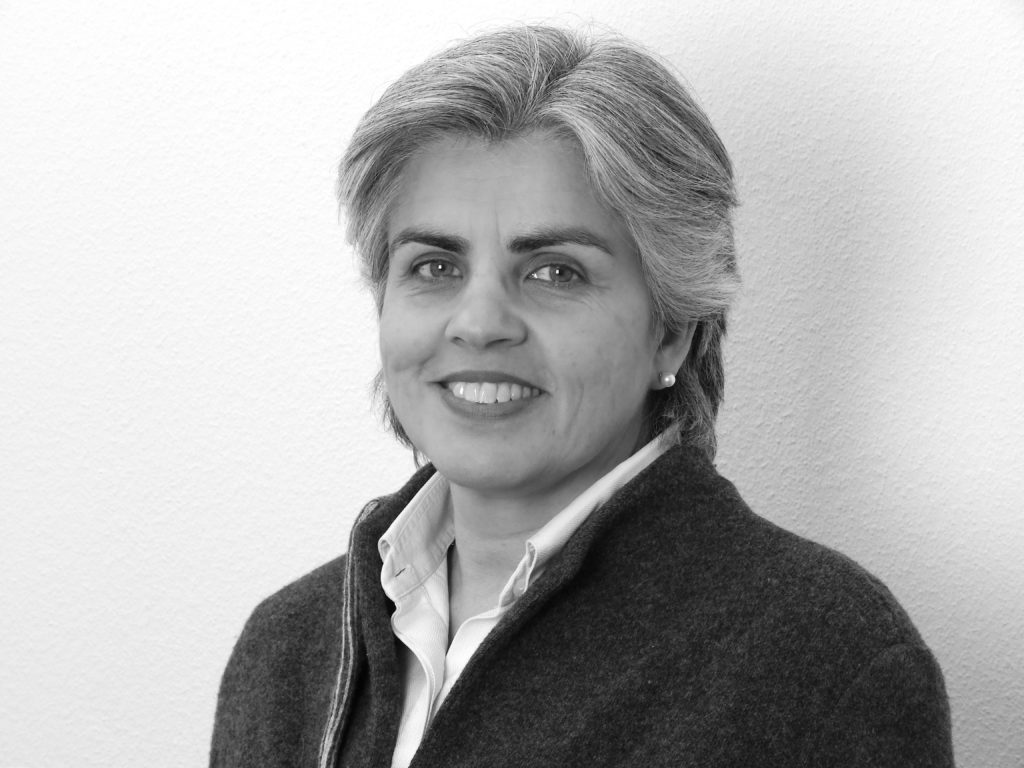 These are the upcoming dates for our Annual General Meetings: